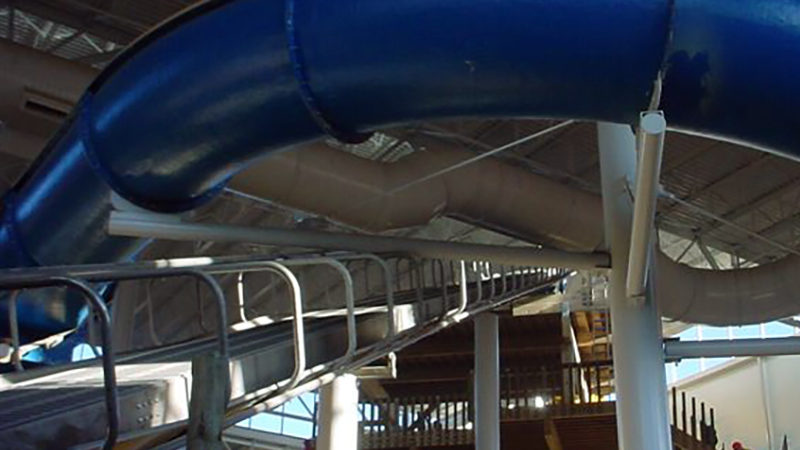 Posted by David Glaser In Blog

RMI is a strong supporter of Intralox belts.  Their satisfied customers claim that after switching from flat belts to Intralox, there was a dramatic and in many cases complete removal of the problems associated with mistracking, slippage, crazing, ongoing belt replacement, flight separation, or any other flat belt issue.

While the initial cost is slightly increased, as with any innovative product, one must look at total life cycle costing.  The recouped costs of production stoppages, replacement/maintenance, labor, etc. more than make custom belt conveyors with Intralox belts a worthwhile investment.

So how much improvement do custom belt conveyors made with Intralox belts really provide over flat belts?  Usually, by retrofitting flat belts with modular plastic, downtime and maintenance can be decreased by up to fifty percent, lifespan of the belt can reach up to four times longer, and hygiene is improved because the belts are easier to clean – a fact that is extremely important when dealing with RMI’s food industry clients.

“Belts last a lot longer…they don’t mistrack and rip their edges. Also, it’s a lot more economical for us to buy a shaft and sprockets than to manufacture pulleys”

– Benda Manufacturing
“It was never-ending repair, and we were just going through belts like nobody’s business…”
-Miller Brewing Company (Before Intralox)
And with retrofits capable of converting your old flat belt conveyor with a custom belt conveyor made with Intralox belts becoming easier and cheaper.